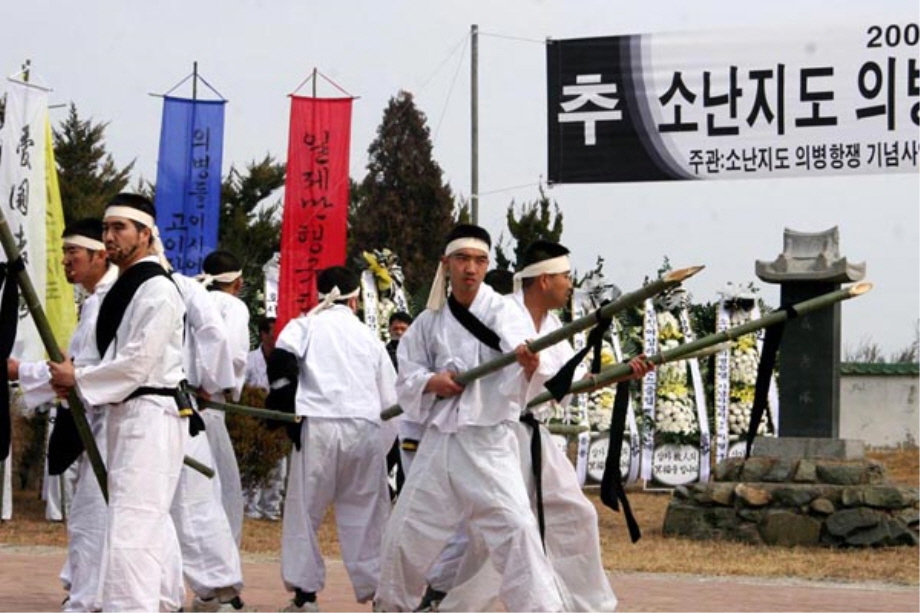 Sonanji Righteous Fighters Memorial Service is held to pay tribute to the righteous fighters led by Commander Hong Il-cho, who went to Sonanjido Island of Seongmun-myeon to plan a retaliation, when the national sovereignty was robbed of in 1905 through the Eulsa Treaty.

“Righteous fighters who were willing to sacrifice their lives to restore national sovereignty!”

When Korea was robbed of its national sovereignty by Japan through the Eulsa Treaty in 1905, the righteous fighters under the leadership of Hong Il-cho, who raised a powerful army in Suwon, Gyeonggi-do, retreated to Dangjin, where they were joined by other righteous fighters who were defeated in the Battle of Hongju. They gathered on Sonanjido Island of Seongmun-myeon, Dangjin, which was an anchorage for the government grain carriers from Honam, and planned a retaliation. Unfortunately, however, they were massacred in February 1907 (lunar calendar) by the Japanese army in a stealth infiltration operation.

In order to pay respects to the fallen heroes, an annual memorial service has been held since 1987. 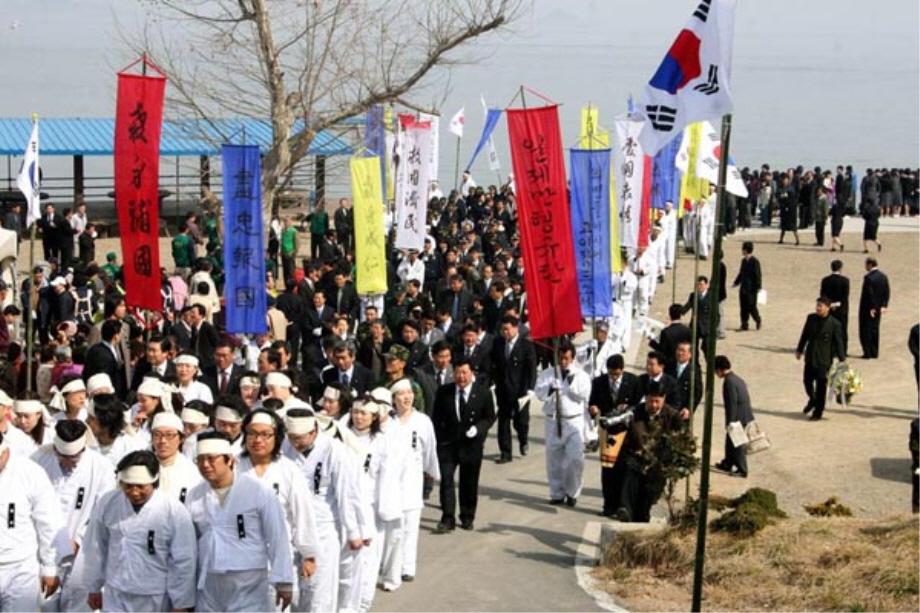 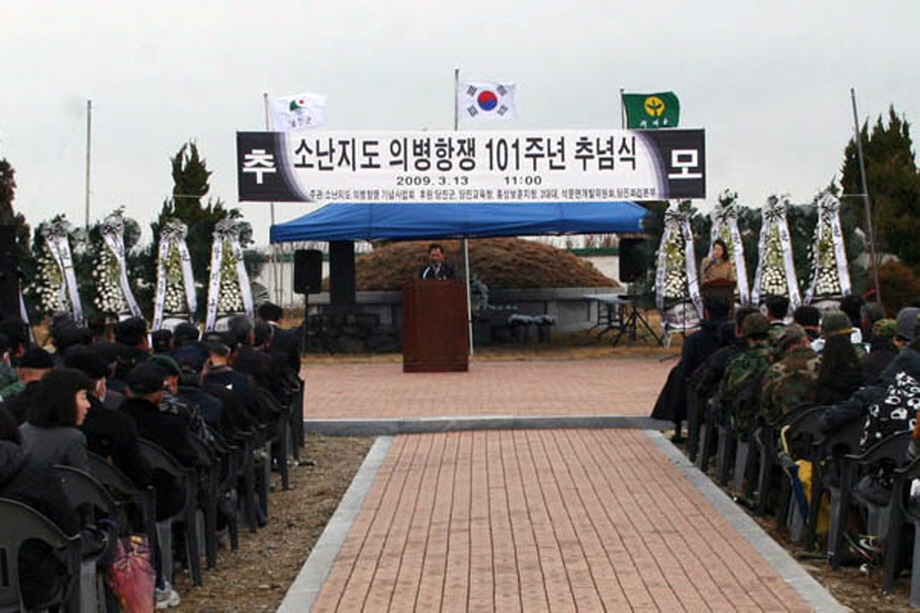 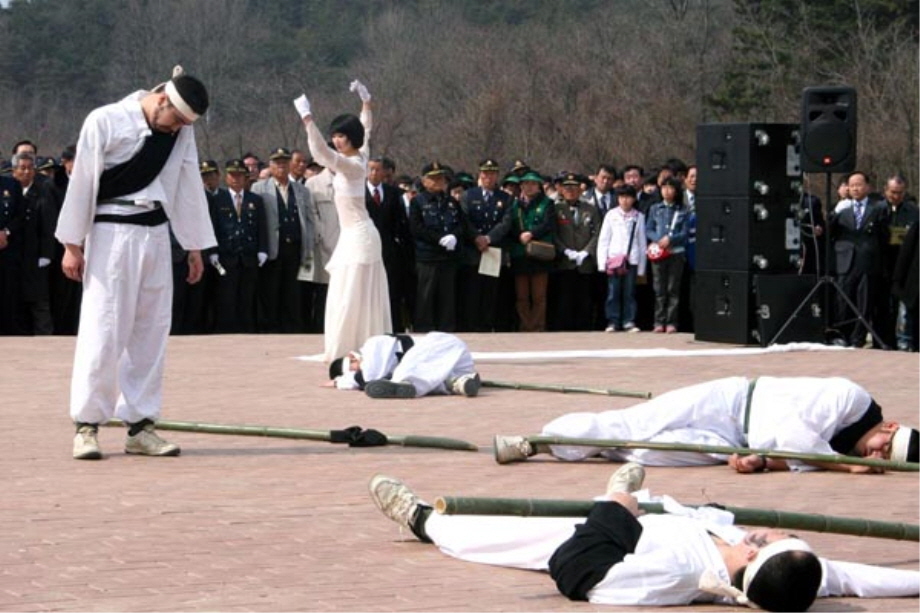 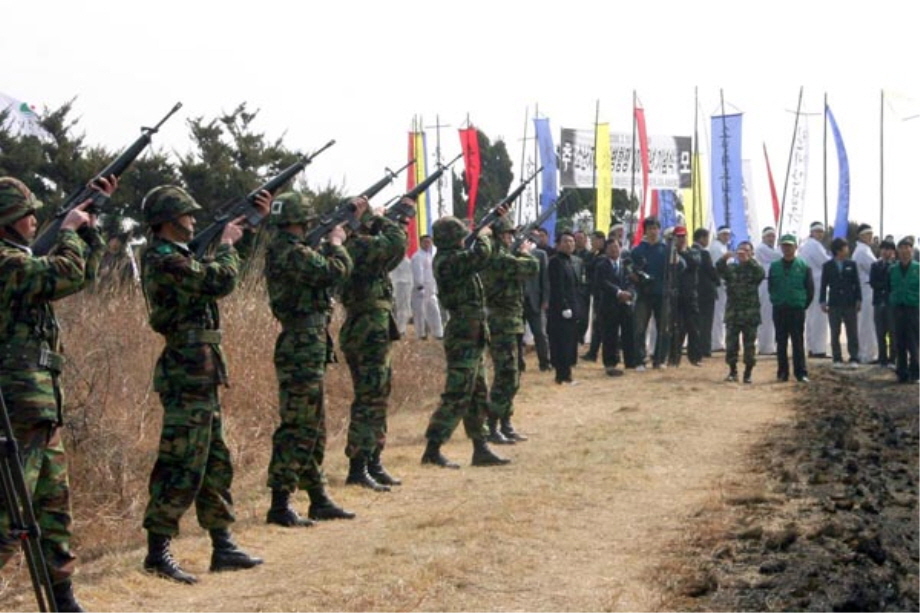